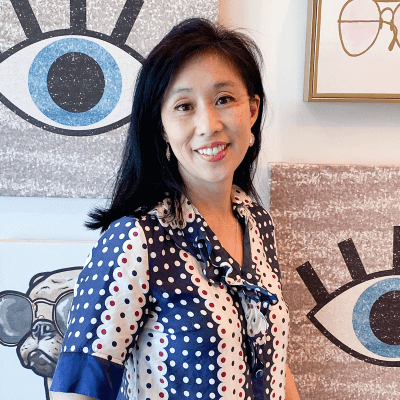 What do our patients have to say about Dr. Tsang's Visual Snow Treatment?

I would highly recommend Dr. Tsang to anyone

Let me tell you it was the best decision and investment I ever made. From the moment I met Dr. Tsang, she treated me with dignity, respect, empathy, and in a non-judgemental manner. She quickly engaged me in this long visual assessment that would soon give her an idea of...
5
- Susana
Read More 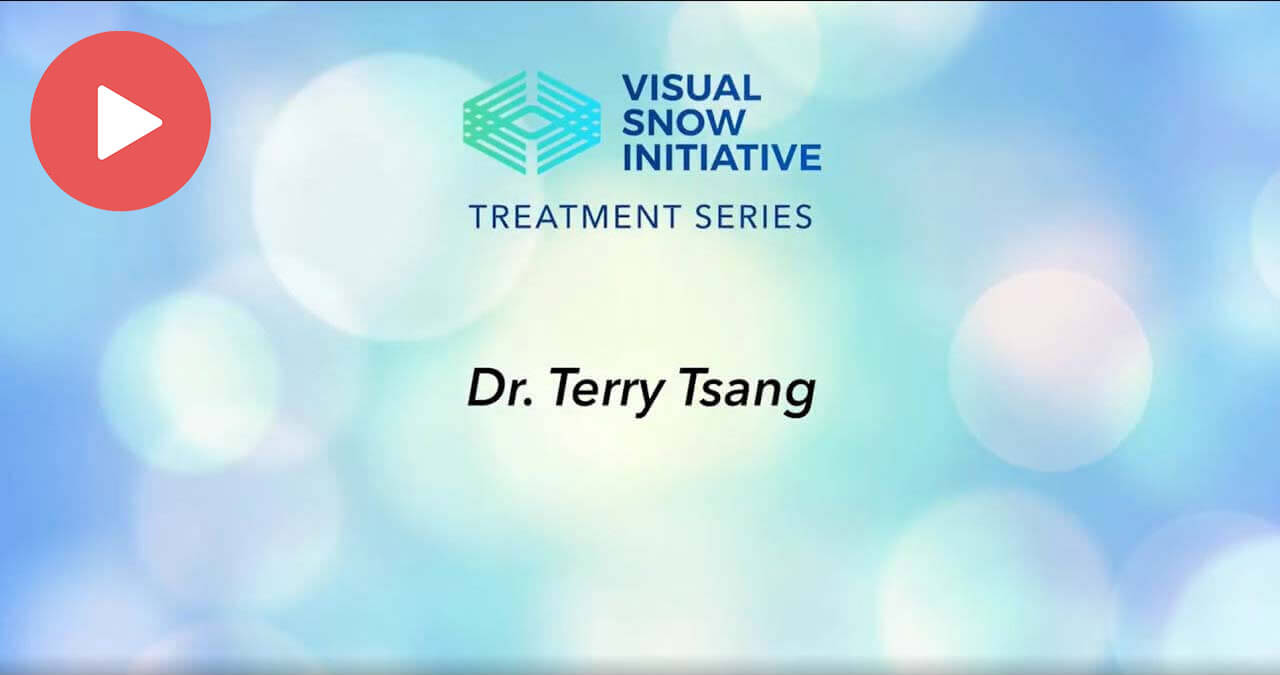 Visual Snow Syndrome is an example of such a condition, and only in recent years has it begun to make waves in the optometric world. Click for the video.

Visual Snow Syndrome (VSS) manifests itself in patients experiencing a lack of clarity in their vision – the flickering dots that impede their visual field, even with their eyes closed, is often described as looking similar to television static.

Visual Snow Syndrome can be a highly disabling condition and can lead to anxiety and depression. It is very important that patients seek out treatment from doctors who are well-versed in Visual Snow Syndrome, but such experts are far and few between. Click for the video. 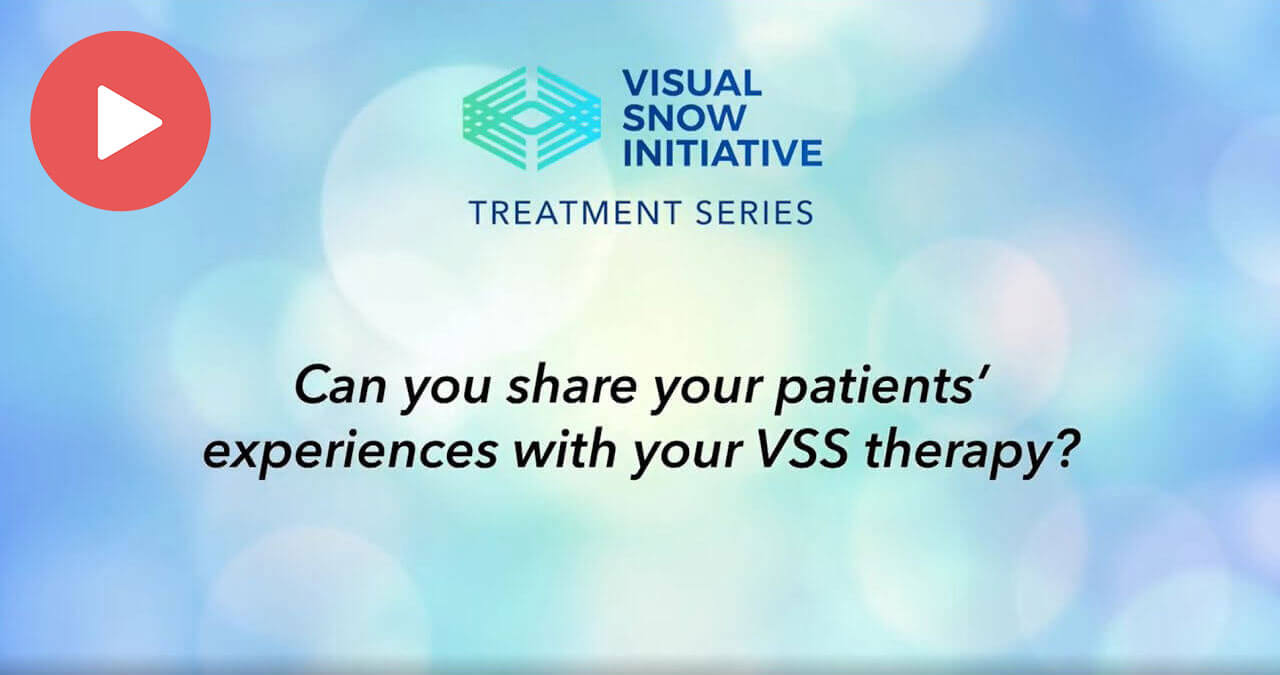 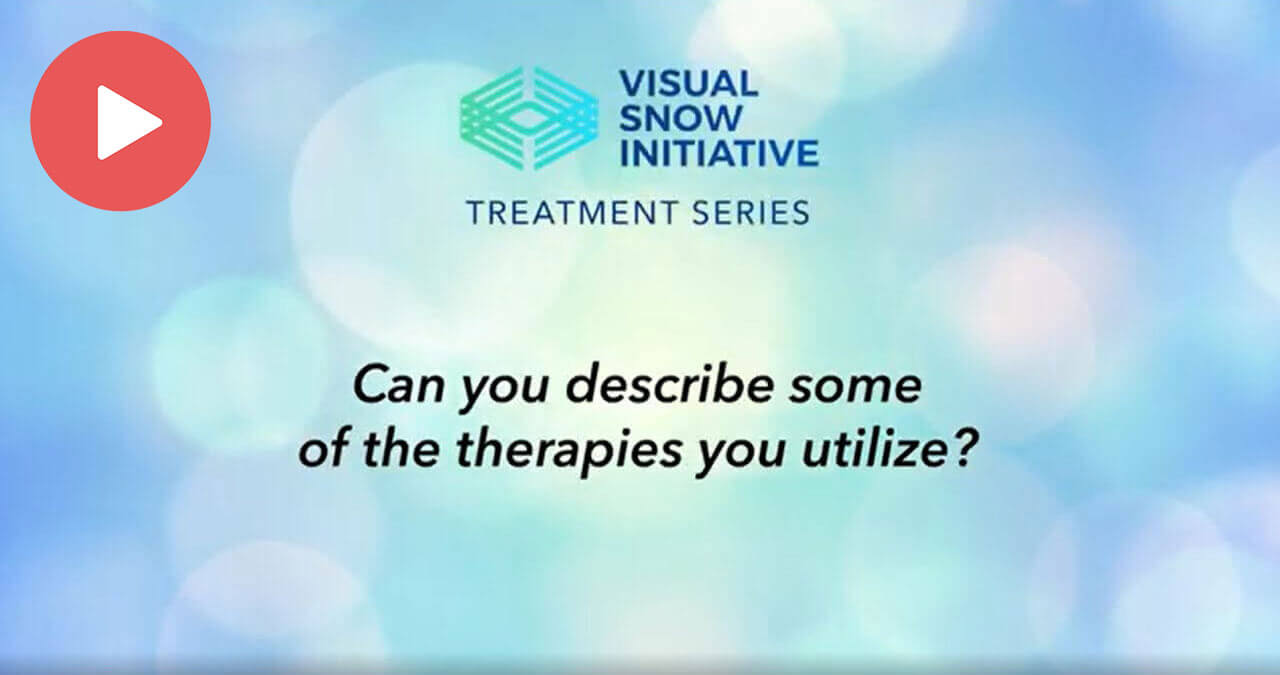 Dr. Terry Tsang, one of the few optometrists specializing in Visual Snow Syndrome, has developed exercises and treatments which have been very successful in improving the vision and quality of life of her patients, some who travel internationally to see her.

We welcome you to call us with any questions, and to make an appointment with Dr. Tsang. Click for the video.